The US opened weaker but buyers remain risk on and fought back into the close to look past the Middle East tensions. Major Indexes were again lower on the open only to rally through the session to end on the highs as tech stocks led the move up. Iran and the US traded threats which kept investors on their toes although the focus remains on global trade and growth for now. The DOW closed up 0.24% while the broader SP500 was up 0.35% and the Nasdaq ended up 0.56%. In Europe, Indexes struggled on the open to follow on from the weakness in the Asian session. The major indexes did manage to fight back off the lows but still ended in negative territory as traders took some risk off the table in expectations for an escalation to the tensions between the US and Iran.

The USD was hit lower through the European session and continued to be under pressure through into the US close. Longer term the dollar is looking to move down to test the 95.70 level on the Dollar Index, from 96.62 currently, which will lead to some gains in other dollar denominated pairs. The EURO held a higher low as expected and buyers pushed prices higher as the USD fell. We expect to see this move continue in the short term and test up to the previous highs around 1.1239. The GBP also lifted as the USD fell through the European session. Expect to see continuation higher as the bulls look to a test of recent highs around 1.3275. The AUD did not get the love of the other major pairs as the sellers continued to hold price down around the 0.6925 zone. Price is looking bearish so buyers will need to step up soon if they are to hold current levels although they may be waiting for middle eastern tensions to ease before stepping back in to support the riskier pair. The USDJPY started the Asian session with some safe haven YEN buying to continue to pressure the pair although buyers later moved in as the US share market continued to go risk which led to some safe haven YEN selling and offset USD weakness.

Gold started the week off with a bang to open stronger as safe haven buyers jumped into the action at the start of the Asian session. Prices then gave up some of the gains off the highs although we expect to see price supported as long as the negative rhetoric between the US and Iran continues. Crude Oil also gaped up on the open only to give up the gains as traders are not expecting a major supply disruption for now. The higher prices in oil are pressuring emerging markets as the higher input costs hurt already struggling economies like Turkey and Argentina and pressure consumers such as South Africa, Turkey and India. Copper opened the week lower but managed to rally off the lows as buyers re-focused on trade and the signing of the phase 1 deal between the US and China.

The ASX200 was hit harder than expected on the open yesterday to be down around 60 points before buyers started the march higher to regain the lost ground and end the Index up 2.2 points at the close. Gold was the biggest moving sector by far, ending up 3.22% while Energy and Resources were also strong up over 1%. Falling stocks outnumbered advancing ones by 640 to 514 and 334 ended unchanged.

The ASX200 is expected to open up 30 points as the SPI200 fought off weakness and managed to end on its highs for the overnight session. 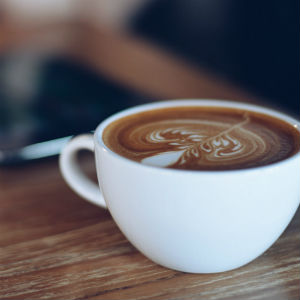 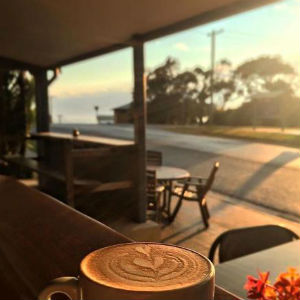